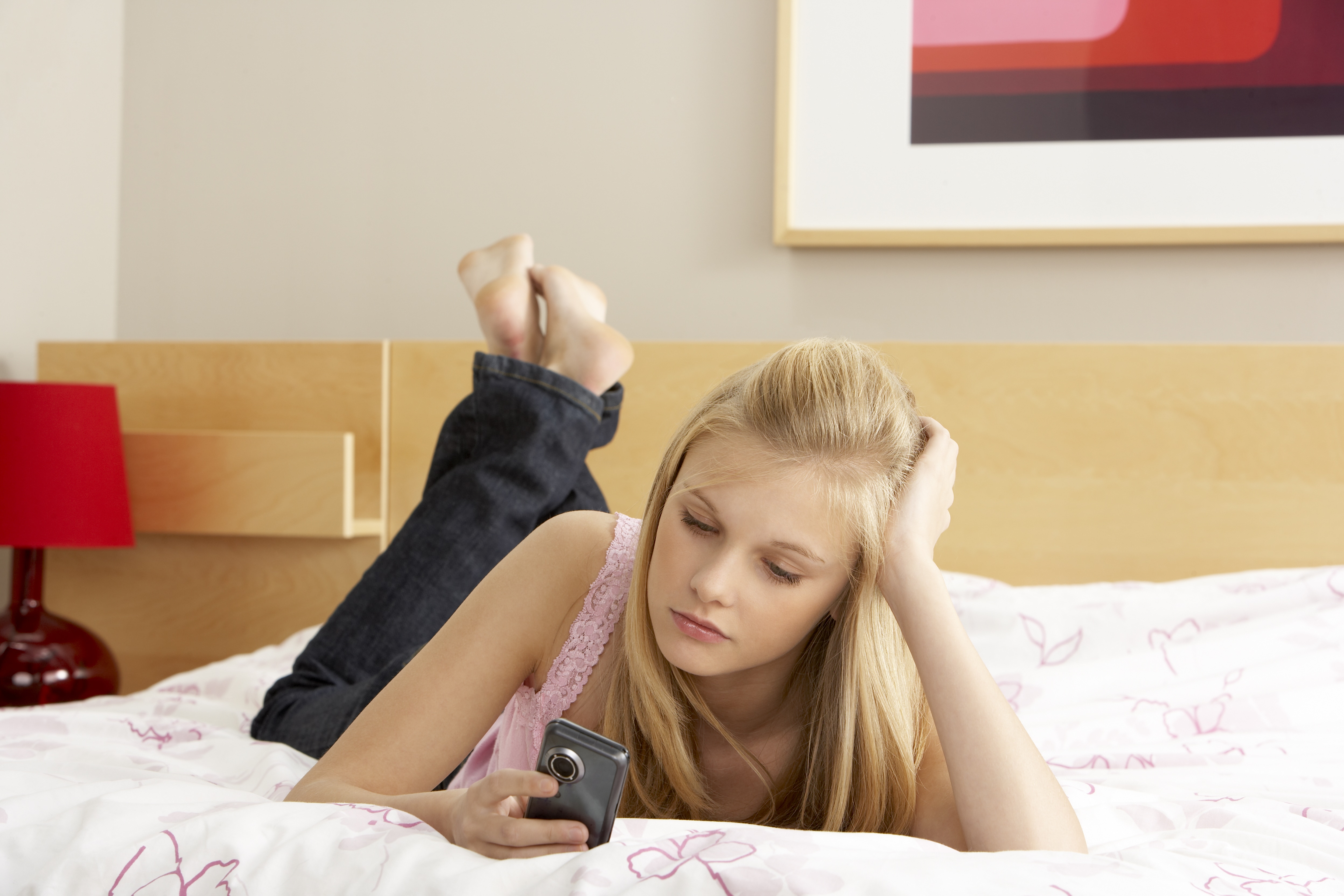 There’s that moment that comes just after you’ve made an effort for your kid. It’s not as though you scaled an ice-covered mountain for them, but you’re feeling that you deserve to be acknowledged, at least.

You deserve those big long-lashed eyes of your kid to look up at you like you’re the best mom in the world, like they used to do when you served up your mom’s recipe for New York cheesecake…

and then it doesn’t happen.

At the very least, you feel a bit put out, but there might also be a bit of anger and a little bit of judgement going on…

You’ve just taken your daughter to soccer practice and the traffic was heavy on the way there, which
already added to your stress levels after a busy day. You get to sit on the side lines, kind of half watching and half reading a Kindle book because you want to feel that at least the time was a little bit productive for you. You read the same page 5 times, as your mind wanders over the challenging day you’ve had.

You’re aware that the soccer practice goes on quite late and you look at your watch again.

You’ll have to rush across town to pick up your other kid and then get home and have a meal that’s more ‘prick the top of the pack with a fork’ than ‘I scoured for these organic vegetables in my local farmer’s market looking as elegant as Gwyneth Paltrow.’ #feelinglikeaparentingfailure #notaninstagramdinner

You feel like you should be appreciated. You don’t need praise for everything, but it sure would be nice for all the EFFORT to be recognized.

Your daughter finishes practice and you can tell by the way she’s walking, she’s not happy.

Her head is lowered, and her lips are pressed tight. She doesn’t say a word to you. When she opens the car door she collapses into the seat and gives a heavy sigh and then immediately pulls out her phone and starts scrolling. She’s made no eye contact with you and has a stony expression on her face.

You ask her about how things went, and you get the PHONE GRUNT.

Shouldn’t all the care and attention and time you’ve put in to get her there get you more than the PHONE GRUNT?!

What do you make the phone grunt mean about how much you’re appreciated?

How angry does the phone grunt get you?

Before your veins start pulsing or twitching, just stop a moment.

A) Launch into criticism about the lack of gratitude and why you and your efforts should be appreciated more and how you’re not going to pay for the next round of club fees…..

Oh my, storm’s a coming!

B) Get curious not furious, and when the moment feels right ask your daughter what’s going on for her.

Turns out, that the mama who got curious and not furious found out that her daughter struggled with the drills and that the coach called her out in practice in a way that made her feel bad. She’s putting a ton of pressure on herself to perform well and feels crappy when it’s not working out like she thinks it should. So, the phone grunt didn’t mean what this mama thought it did. The mama was not being disrespected or unappreciated.

Her daughter was just dealing with real challenges that were bringing up big emotions.

Now she can help her child with a strategy to prepare for next week’s practice and they both feel more acknowledged and a deeper sense of connection.

When you push out all of the need to get her to behave a certain way, and instead figure out her feelings and needs. You feel much more connected.

So, in that moment of the phone grunt, what will YOU do? Get curious or get furious?

The very first step is stop and play detective and find out what’s REALLY going on.

P.S. Watch out for next week’s email where I’ll be sharing what ‘Finding Nemo’ has to teach about parenting. Until then, ‘keep swimming.’